At the beginning of the 20th century, Hacienda Barú was all virgin jungle. With the first wave of settlers came the destruction of large areas of rainforest. As more people migrated to the area, much more forest was cleared and pasture was planted. In 1972, when the aerial photo below was taken, only the large tract of rainforest on the upper portion of Hacienda Barú and a few scattered forest parcels in the lowlands were left untouched, about 180 hectares. By then many species of plants and animals had become locally extinct due to deforestation, habitat destruction and poaching. These included mammals such as the jaguar, tapir, white-lipped peccary, harpy eagle and scarlet macaw, and trees such as the manú negro and cedro bateo. The majority of the lowlands, about 150 hectares, were completely deforested and the land was used for rice farming and cattle ranching.

The aerial photo shown below was taken in 1972 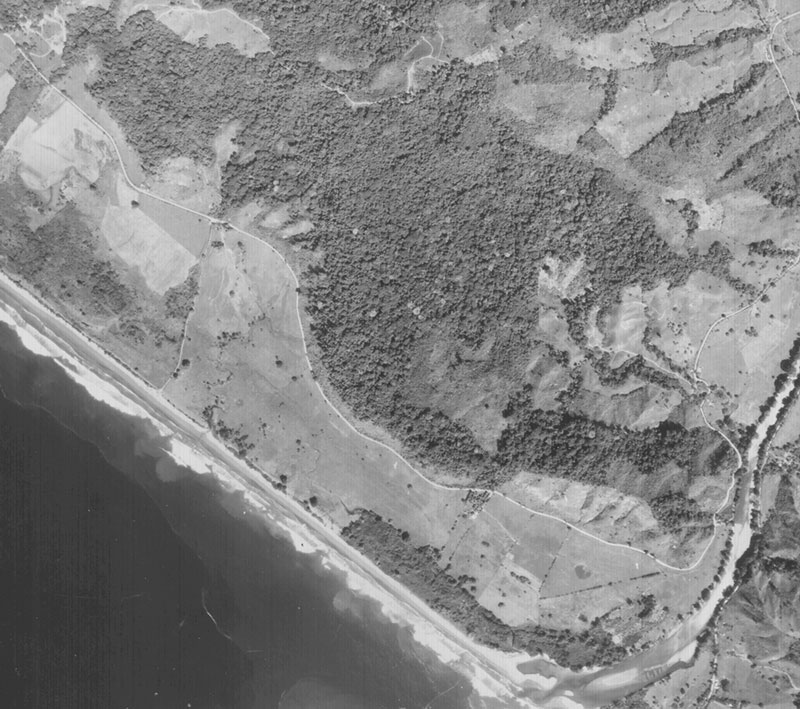 The year 1979 marked the end of that cycle of degradation and the reverse of the pendulum’s swing. It was then that the owners of Hacienda Barú decided that the ecology of the rainforest was extremely important, and that ecotourism had great potential as an economic alternative. They began taking steps to conserve and restore several areas of the property. The restoration of habitat began in the highlands of the hacienda and, over the next decade, expanded into the lowlands where ranching and farming activities were phased out.

In 1990 the decision was made to sell the cattle and restore all of the land to natural habitat. As nature reclaimed the land, humans lent a hand, replanting species of trees that had been eliminated in past years and creating natural corridors over which wildlife could migrate. Many species of wildlife, including all four species of Costa Rican monkeys, the puma, and the scarlet macaw, have returned to the hacienda. In 1995 President of Costa Rica, Jose Figueres, signed the decree officially declaring Hacienda Barú a National Wildlife Refuge.

Hacienda Barú started offering two tours in 1987, the Rainforest Experience and the Mangrove Walk. Over the years more tours have been added until today we have five bird watching tours, two canopy tours, four hiking tours, and an overnight camping tour.

The first two cottages available to Hacienda Barú visitors were former employee houses that we remodeled and adapted to guest lodging. Each cottage had three bedrooms, a small kitchen, a shower and a porch. They were first offered for rent in 1990. Four more cottages were built in 1993, these with two bedrooms each. That was also the year we built the restaurant and began offering a few souvenirs for sale. In 2008 the six pool view rooms were added as was the swimming pool. Since that time we have been working on making it all more enjoyable in the hope that our guests’ experiences here will occupy a very special place in their memories.

The aerial photo shown below was taken in 2016 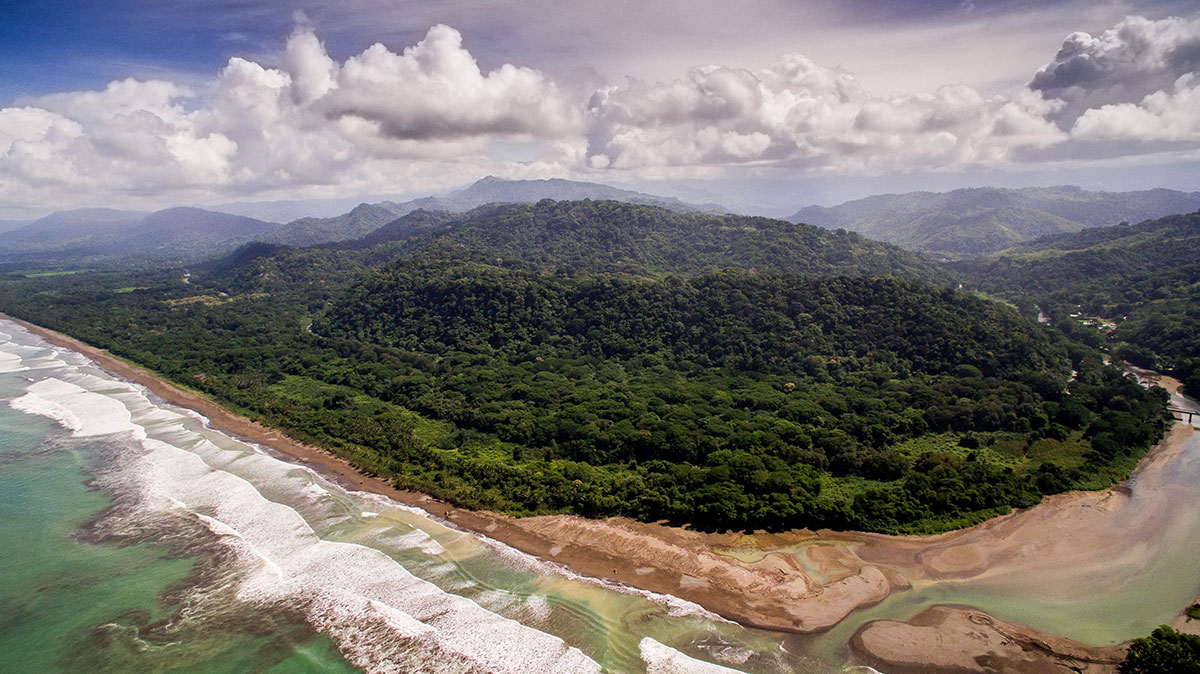 If you are interested in a detailed history of Hacienda Barú and the area where it is located we recommend that you read the book Where Tapirs and Jaguars Once Roamed by Jack Ewing.